The Future of Human Settlements : Accelerating Recovery and Ushering into a New Era of Sustainable Urbanisation Post-Covid 19

About The 28th EAROPH World Congress 2022

The Eastern Regional Organisation for Planning and Housing (EAROPH) as a non-governmental multi-sectorial organization encompassing the private, public and academic sector was established to foster the exchange of insights and experiences among countries in the EAROPH region.

It promotes a better understanding of Human Settlements and encourages excellence in planning, development and management to improve the quality of life and sustainability of human settlements.

EAROPH global networks with UN-Habitat itself links it to various organizations that covers the globe and address related issues to global sustainability, humanity and climate change. We are also directly affiliated to IFHP, an organization which we evolved from.

The main theme of the Congress is the impact of population change related to climate management and the associated issues that are being debated at an international level including infrastructure planning, water security, renewable energy and sustainable tourism. The conference aims to draw these themes together to debate their impact on the Asian Pacific rim.

The key purpose of the conference will be to focus on the various opinions presented by international speakers in a forum that allows for policy directions coming from the Congress to be directed to the EAROPH Executive, the stakeholders and all spheres of Government within the region.

The Congress consists of the following sub themes:

The Congress will include the following components:

About Surabaya and East Java Province 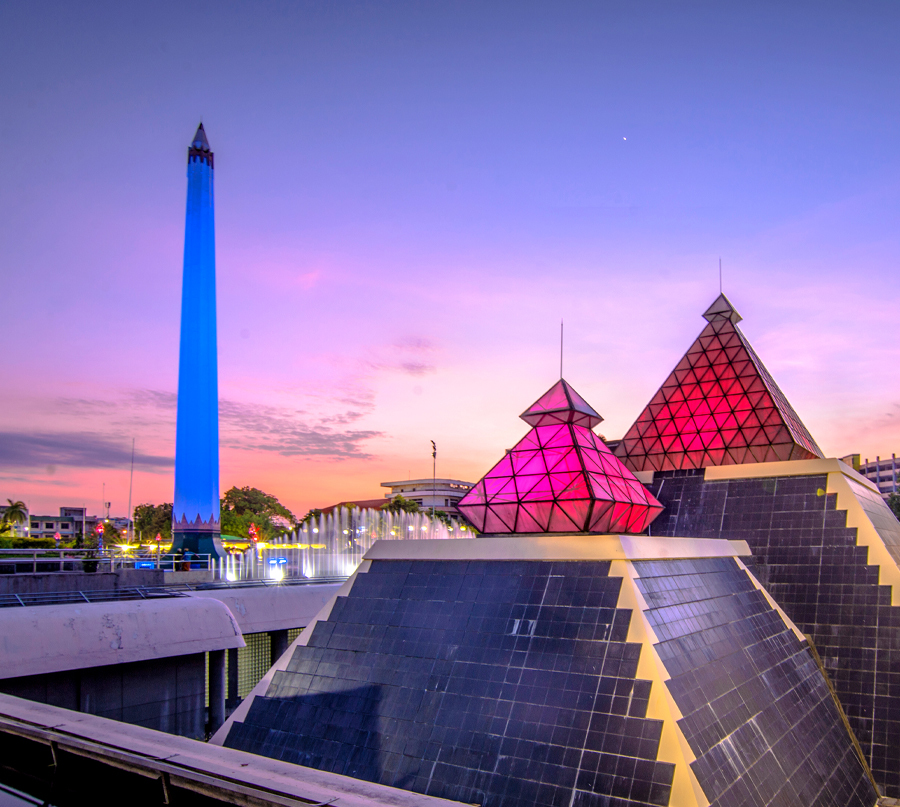 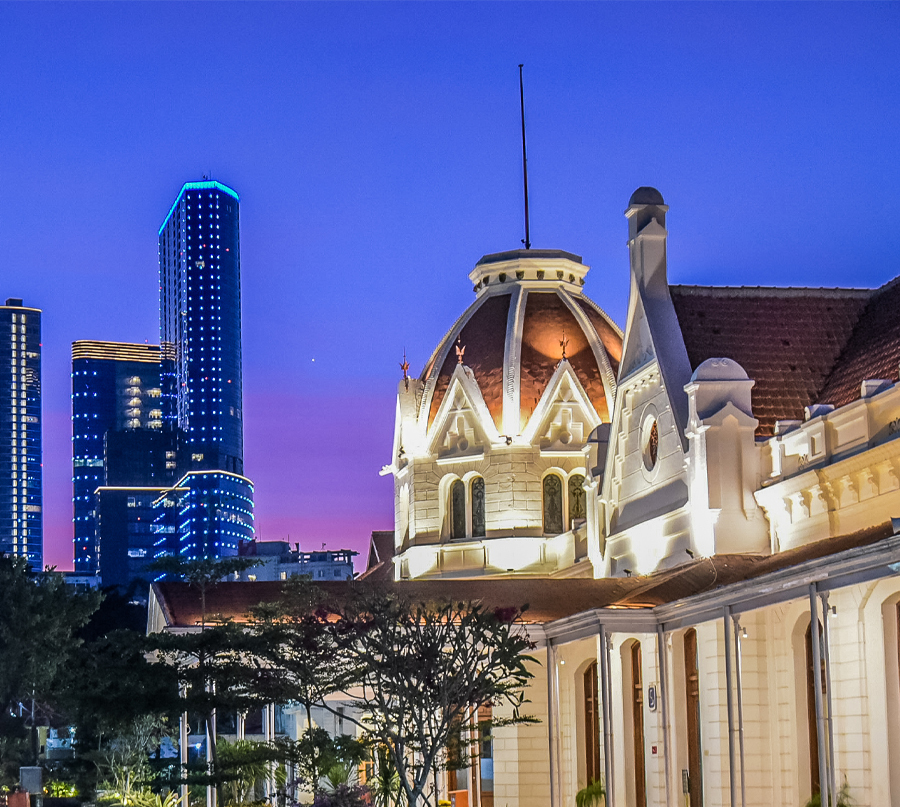 
East Java has the largest area among 6 provinces on the island of Java, and has the second largest population in Indonesia after West Java.


East Java is known as the industrial and financial center of Central and Eastern Indonesia,[5] which has a fairly high economic significance, which contributes about 15% of the national Gross Domestic Product